As he said in this blog post, “A good official is in charge of the game without being arrogant or haughty” — a good way to describe Dan as a partner at Capron Avgerinos & Heinlen. 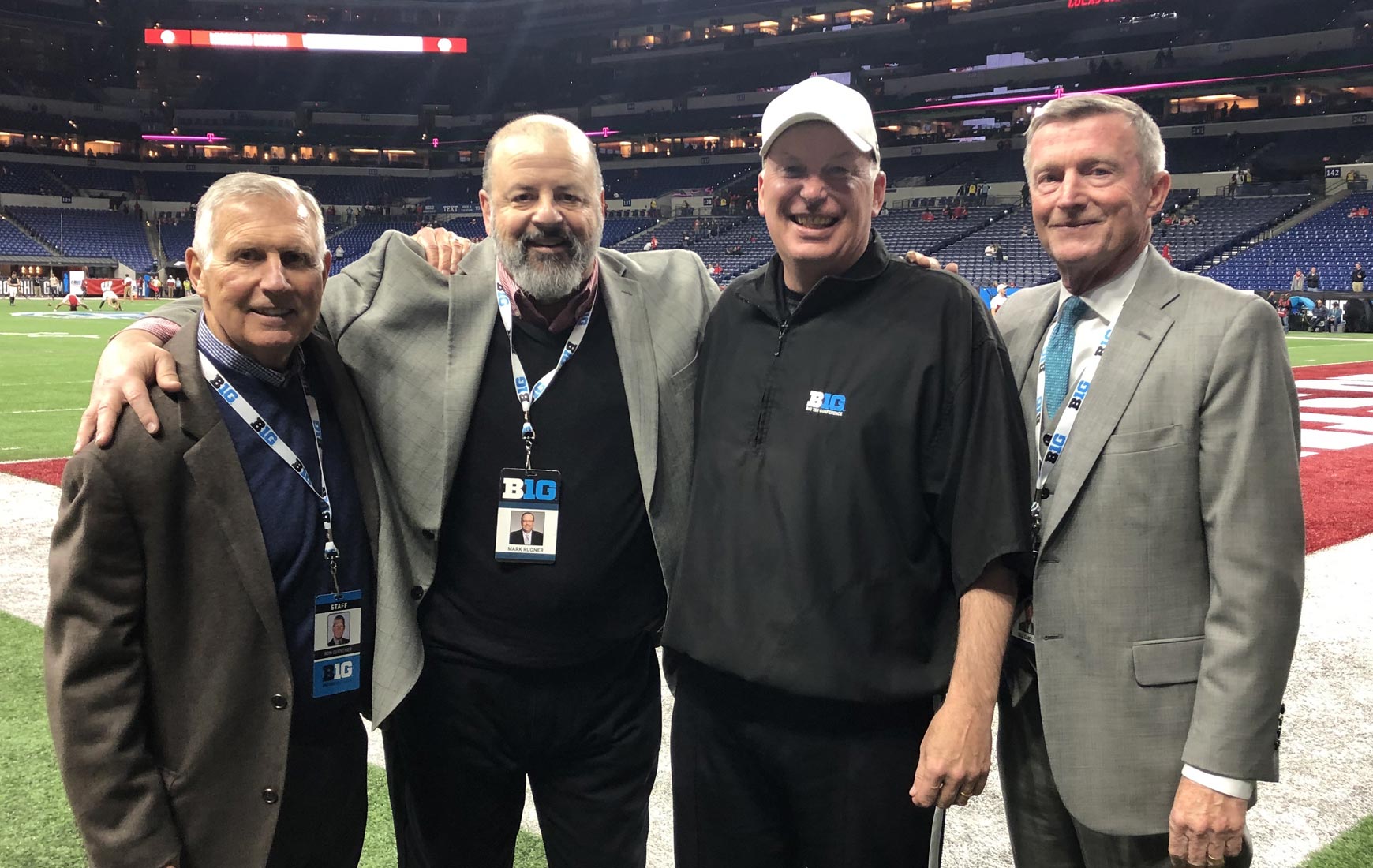 How Owner/Operator Truckers Can Get Workers’ Compensation Benefits 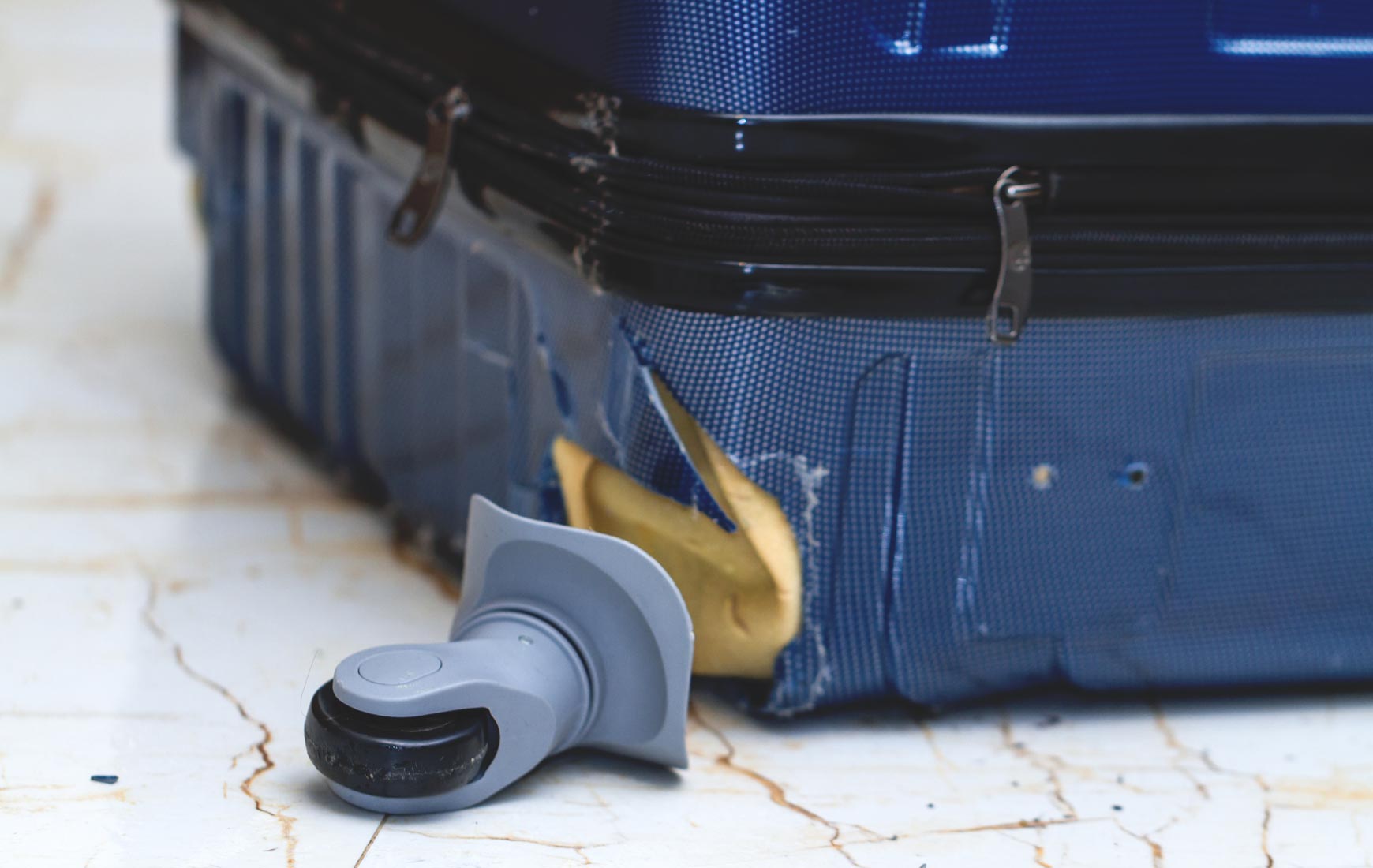 Injured while Traveling for Work? Why You Need Legal Help

In some instances, you don’t need to be on the property of your employer to suffer a work-related injury.

How the Wrong Doctor Can Derail Your Workers’ Compensation Claim

The right physician will stand up to your employer and insurance company if they try to deny you your rightful benefits. The wrong physician will cost you dearly.

Got Your Ears On? Why Illinois Truckers Need Legal Help When They Get Hurt

Truckers: hurt on the job? You have more options than you think. But slow your roll and get legal counsel before you file that workers’ compensation claim.