Working In the Heat

Working In the Heat

Extreme heat means air conditioning, ice cream, water parks, and . . . an increase in work injuries. According to The New York Times, the data suggest that heat increases workplace injuries by making it harder to concentrate, leading to injuries from falling, being struck by vehicles or mishandling machinery.

The Occupational Safety and Health Administration (OSHA) concludes that workers become overheated from two primary sources: (1) the environmental conditions in which the employees work and (2) the internal heat generated by physical labor. Heat-related illnesses occur when the body is not able to lose enough heat to balance the heat generated by physical work and external heat sources.

Arising Out of and In the Course of Employment

Workers who suffer heat related injuries and illnesses may be able to recover workers’ compensation benefits. Under the Illinois Workers’ Compensation Act, in order to receive workers’ compensation benefits, an employee does not need to show that the employer is at fault. Rather, the person filing the claim needs to have been an employee at the time of the injury, and the injury needs to have arisen out of and in the course of employment.

Call Capron & Avgerinos now at (855) 208-3904 if you need help with a workers’ compensation case in Illinois or Iowa. As your Illinois and Iowa Injury Network, we are ready to assist you over the phone or in person. We perform our cases on a contingent fee basis, which means we are not paid unless you recover compensation for your clam. Call Capron & Avgerinos and let us show how we can deliver results for you. 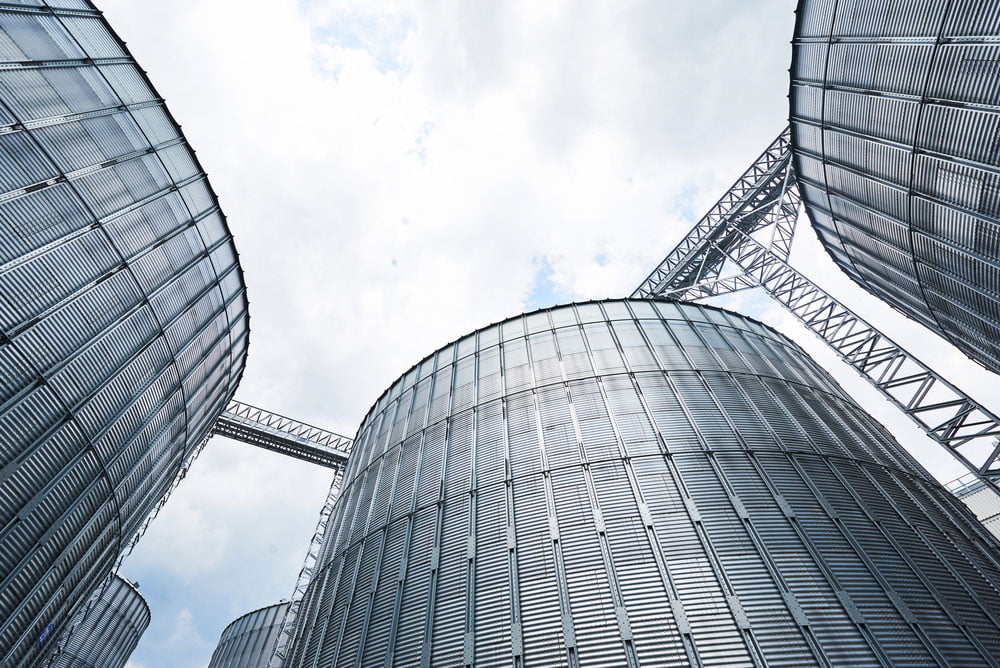 The suit involves an explosion that occurred at a grain silo at the ADM facility in Clinton, Iowa, on January 5, 2019. 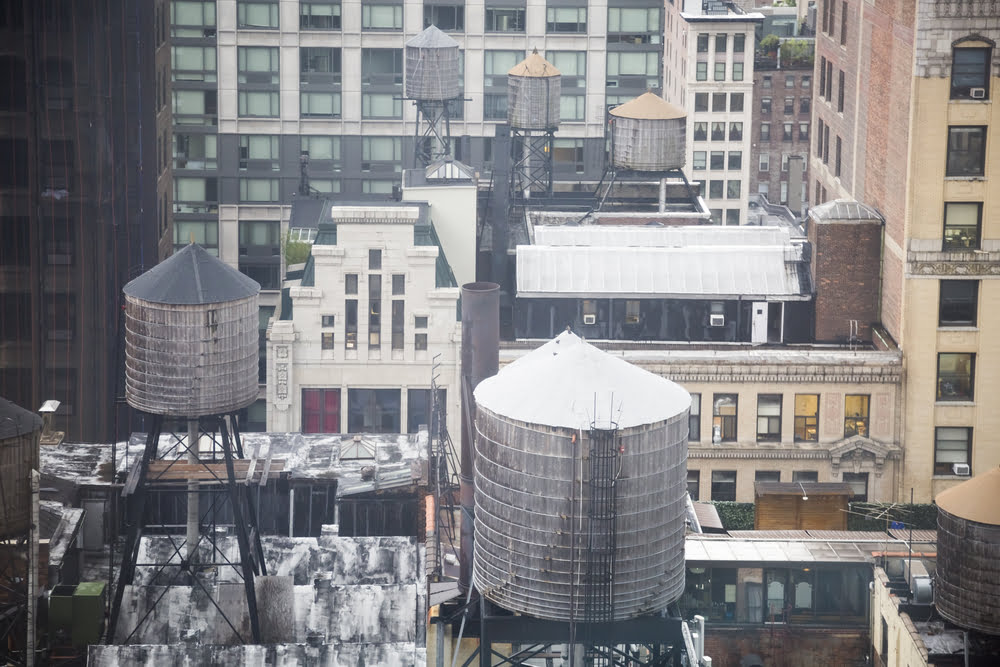 Why COVID-19 Could Cause a Legionnaires’ Disease Outbreak in Illinois

Here’s why things could get worse: the closure of businesses during the pandemic has idled buildings everywhere, causing water to stagnate in pipes and other parts of a structure’s water systems. The stagnant water is a breeding ground for Legionella bacteria, which can increase the risk for Legionnaires’ disease to break out in any enclosed space such as an office building or hotel.

Our Firm’s Response to COVID-19

Clients and friends, Capron & Avgerinos is determined to do our part to stop the spread of the coronavirus (COVID-19) while ensuring that all of your legal needs continue to be met.

Due to the unprecedented situation the community now faces, and in accordance with the guidelines set by the CDC and state, we have temporarily changed the way we do business in an effort to limit the spread of the COVID-19 virus. We believe these steps are in the best interest of our valued clients, employees, and our community.

At this time, Capron & Avgerinos has transitioned to a remote work environment for our Chicago office. We are confident that our clients will not see any disruption to the legal services we provide. Our office has the technology in place to continue work at a normal pace and volume even though circumstances prevent us from working together onsite. We are hopeful that the virus is contained quickly and that we will resume normal business operations.  In the meantime, please do not hesitate to contact our office if you have any questions or concerns regarding matters related to your current case; or if you have questions regarding a new potential case. We will respond.

As we work together to efficiently navigate this ever-evolving situation, we want to keep everyone updated with the current court operations. The Federal Court, the Circuit Court of Cook County and the surrounding counties as well as the Illinois Workers’ Compensation Commission have all announced shutdowns until at least the end of March.  Until normal operations resume, the only matters that will be heard will be emergency motions and rare, remote hearings. All other status dates, hearings, and trials are being continued.  The Iowa Workers’ Compensation Commission remains open.  However, until at least June, all hearings will be conducted by video conference remotely.

Rest assured that our lawyers and staff members will respond to voicemails and emails, answering your questions and addressing your needs to make certain your legal matters continue to be aggressively pursued. We will continue to do everything in our power to advance your interests. The work does not stop.

We have faced difficult circumstances in the past, and we have always come through with a combination of teamwork, compassion, and perseverance. We have no doubt that we will overcome this challenge as well.

As always, please do not hesitate to contact us. 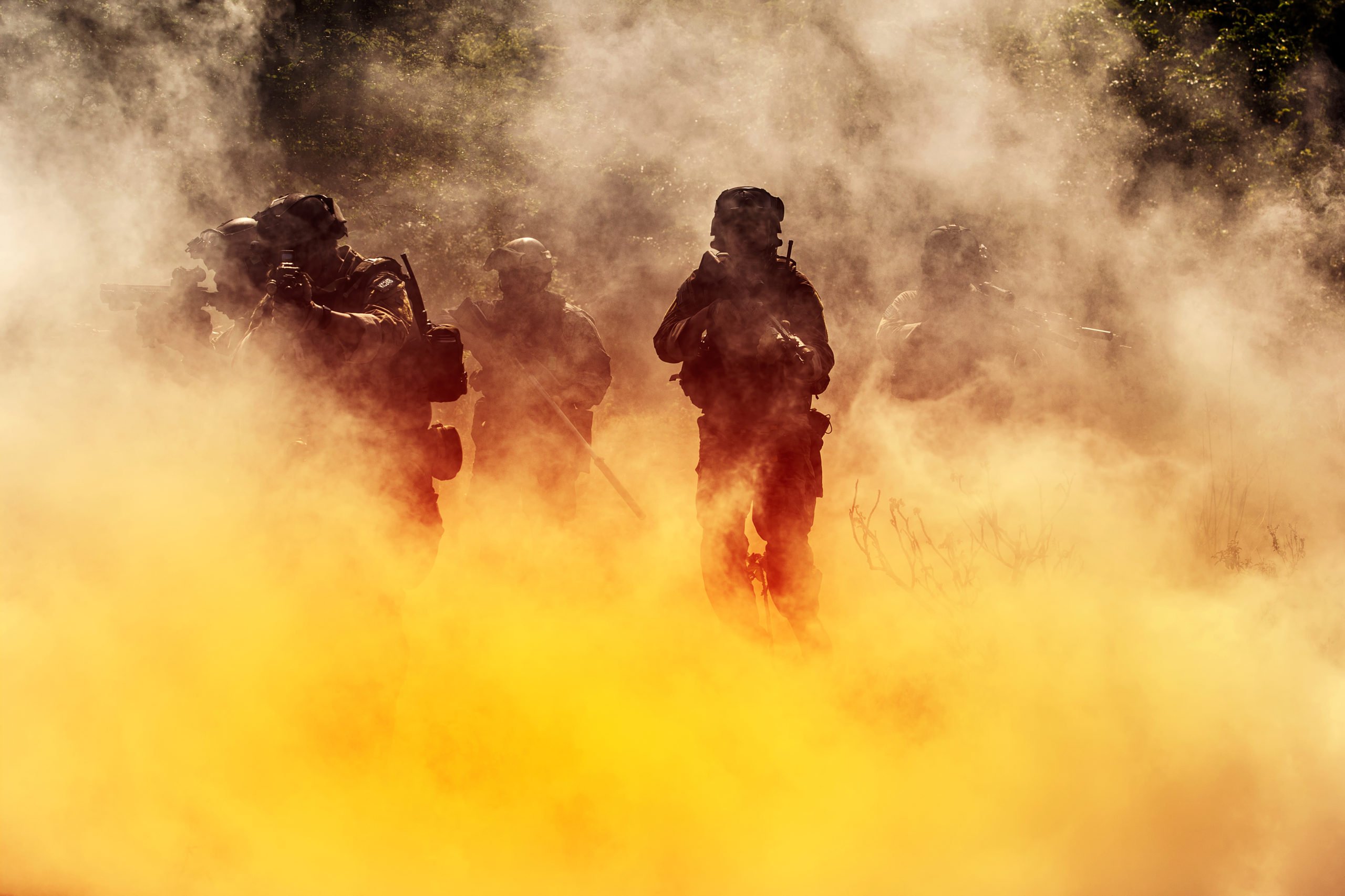 While the coronavirus gets headlines for wreaking havoc around the world, a lesser-known but insidious affliction continues to cause horrible pain for thousands of military veterans and defense contractors who have served overseas: burn pit exposure.

What Are Burn Pits?

Burn pit exposure is a debilitating condition resulting from being exposed to open-air fires used to destroy trash at U.S. military bases in Afghanistan and Iraq. These so-called open pits have caused thousands of civilian contractors and military personnel to inhale toxic smoke and fumes. People exposed to burn pits have reported the destruction of batteries, plastic chemical drums, nylon, tires, and even body parts. Bases have reportedly used JP4 jet fuel to ignite trash, releasing clouds of benzene (a known carcinogen).

The Damaging Impact of Burn Pits

The use of open pits has created injuries that have lingered years after contractors and soldiers have returned to the United States. In 2018, an Administrative Law judge ruled for the first time that such injuries may be compensable under the DBA. Virginia Landry was sent to Iraq in 2004 by Kellogg, Brown, and Root. She worked as a recreational and morale specialist at Mosul Air Force Base. After suffering PTSD, she was sent home. But her problems were just beginning. She began to develop lung problems and migraines among other physical ailments, triggering hospital visits that have dogged her for about 10 years. In 2018, a judge ruled that the presence of open-air pits during her time in Iraq contributed to her lung problems. Two years later, she was finally awarded disability and some medical reimbursement for her expenses.

Her road has been a difficult one. The insurance company for her employer refused to pay her medical expenses and acknowledge the injuries arose from her employment until the judge’s ruling. Meanwhile she continues to experience painful flare-ups due to inflammation of her lungs. She is not alone, either. About 186,000 veterans and active members of the military have responded to an Airborne Hazards and Open Burn Pit Registry established by the U.S. Department of Veterans Affairs in 2014. We don’t know how many contractors are suffering from this affliction. But we know from experience that contractors face the risks serving alongside military personnel – so Veronica Landry is surely only one of many.

The Defense Base Act

Contractors have no VA registry to turn to – and a registry is hardly a guarantee of getting any justice for this horrible affliction. But contractors have another option: filing for workers’ compensation relief under Defense Base Act. For civilian contractors who are injured while working overseas or on a military base, the Defense Base Act entitles them to benefits to cover their lost income as well as their medical expenses.

The provisions of the act are similar in function to state workers’ compensation programs in that every government contract that comes within the purview of the act requires that the contractor maintain insurance that will pay benefits to employees if they are injured. If an employee who is covered by the act is injured, he or she will receive disability and medical benefits if he or she is unable to work. The rate of compensation varies per situation including when the injury was sustained.

This is just one of many reasons an injured worker should contact an attorney that is experienced in Defense Base Act claims. In cases of permanent disability, workers can receive benefits for life that is adjustable based on fluctuations in the annual cost of living. Under the act, injured workers are allowed to see the physician of his or her choice.

As the example of Veronica Landry attests, getting compensated from employers and insurance companies for a Burn Pit affliction can be difficult. That’s why you need the help of an experienced attorney at a firm such as Capron & Avgerinos. We have deep experience helping contractors get justice through the Defense Base Act (DBA).

For example, we negotiated a $635,000 settlement for a 53-year-old interpreter who suffered multiple injuries while deployed in Baghdad. The settlement included compensation for his disability and ongoing medical treatment over the course of his lifetime. You can learn more about our DBA work and expertise here.
Thanks to the DBA, at least civilian contractors have recourse to gain some compensation for the price they have paid while serving our country. This blog post of mine provides more detail about who is covered and the benefits the DBA provides.
If you or a loved one believe you are a victim of Burn Pit exposure, contact Capron & Avgerinos. We know how to get justice you deserve.