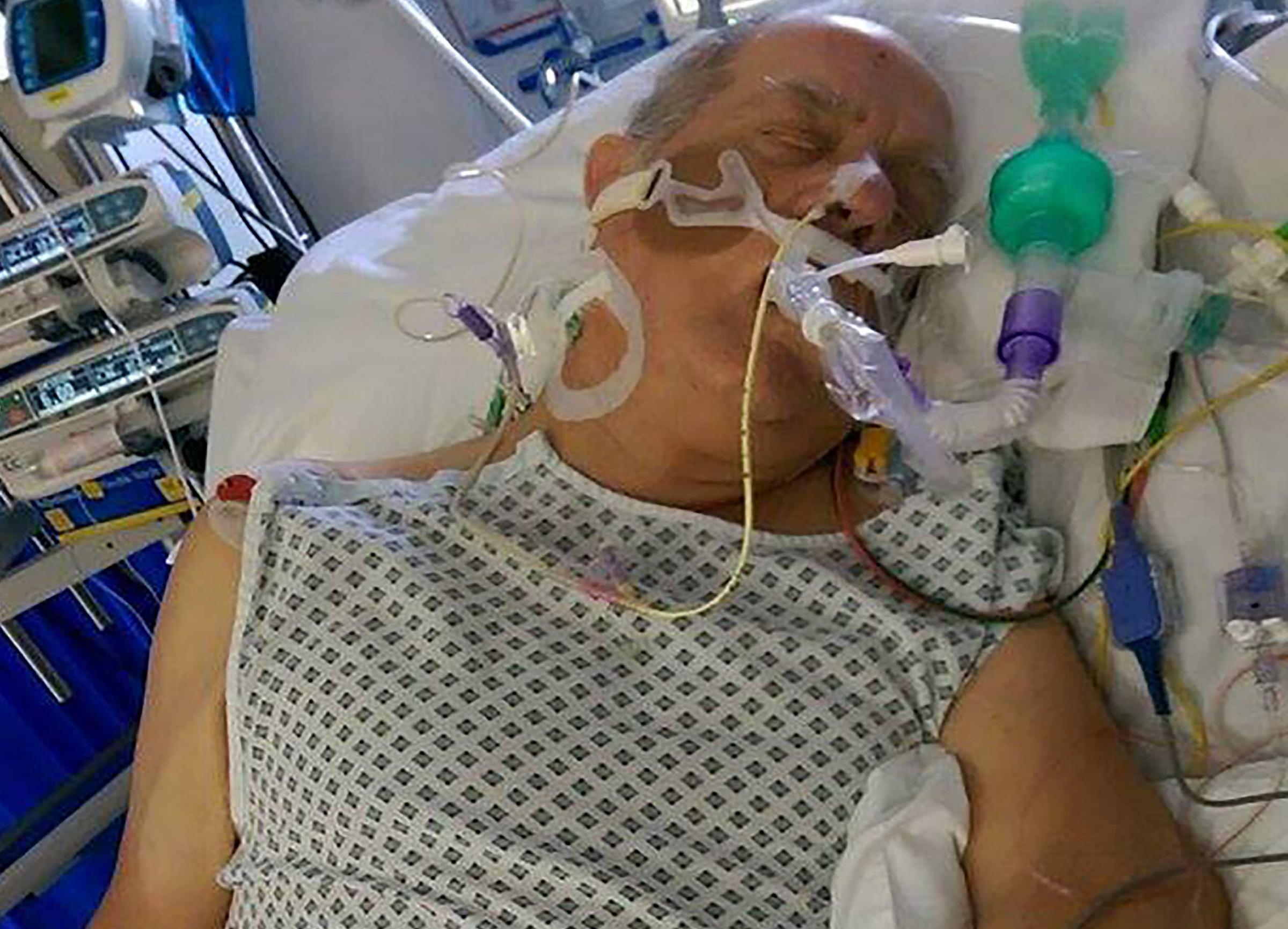 If you believe you have been afflicted with Legionnaires’ disease, Capron Avgerinos & Heinlen can help you.

Our experienced lawyers have collected millions of dollars on behalf of individuals and the families of individuals who have contracted Legionnaires’ disease. We can help you in Illinois and Iowa. Here are answers to questions you might be asking as the disease continues to create conversation about its severity:

How Severe Is Legionnaires’ Disease?

The Centers for Disease Control and Prevention states that about one out of every ten people who contract Legionnaires’ disease will die. For those who contract it while in a healthcare facility, the mortality rate rises to almost 25 percent. Patients that do survive can experience long-term lung failure, cough, shortness of breath, fatigue, loss of energy, and even cognitive difficulties.

How Do I Know If I Have a Viable Legionnaires’ Disease Case?

Based on our experience and knowledge of the experts who understand the disease thoroughly, we suggest you take these steps with your primary care provider:

Call Capron Avgerinos & Heinlen now at (800) 535-4542 if you believe you have been afflicted with Legionnaires’ disease. We are ready to assist you over the phone or in person. We perform our cases on a contingent fee basis, which means we are not paid unless you recover compensation for your claim. Call Capron Avgerinos & Heinlen at (800) 535-4542 – let us show how we can deliver results for you.